Skip to content Skip to blog sidebar
Home » Bollywood » SCOOP! Here’s why Jackie Shroff will not be seen in Sanjay Gupta’s Mumbai Saga

Director Sanjay Gupta’s next titled Mumbai Saga commenced shooting a while back. Starring John Abraham and Emraan Hashmi the film is set against a backdrop depicting the city from 1980s and 90s and is said to revolve around the underworld, mill owners, and police of those times. Now we hear that Jackie Shroff, who had been roped in to play an integral part in the film, will in fact not be seen in Mumbai Saga. 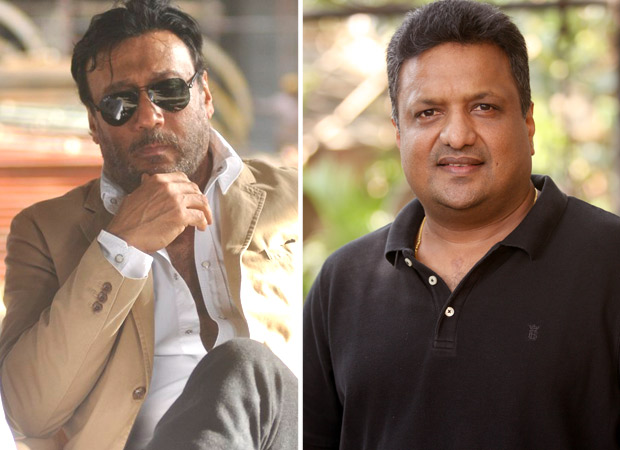 As per our source we learn that Shroff and Gupta mutually decided to part ways owing to date issues. Comments the source, “Jackie had a conflict of dates, and since Sanjay Gupta’s directorial is a start to finish shoot they both decided to mutually part ways.” If that wasn’t all, our source further tells us, “Since Jackie will not be featuring in the film; the makers are currently working on locking a replacement. In fact, Sanjay Gupta has narrowed it down to a few names, one of whom will be cast for the said role”.

While currently Sanjay Gupta is continuing with the shoot of Mumbai Saga, we hear that an official announcement of who will replace Shroff will be made in the next couple of days.

As for the film itself, Mumbai Saga will feature an intense faceoff between John Abraham and Emraan Hashmi in the climax. Produced by T-Series and White Feather Films, the movie will take us through the journey of Bombay turning into Mumbai, and is slated to release on June 19, 2020.

Also Read: Emraan Hashmi beefed up for his role in Mumbai Saga to look convincing alongside John Abraham

A-RECORD-OF-SORTS: One-film-old Janhvi Kapoor already has 6 films in her kitty!